Announcing a New Subseries of the Social Sciences of Practice:

We are launching a new subseries “Insights from Mainland Chinese Scholars,” as a part of our longstanding Social Sciences of Practice book series. We are developing this new subseries to help bring to our readers the best and most important new insights from Chinese scholars. The first two volumes to be published in the subseries are English translations of He Xuefeng 贺雪峰’s book Governing Villages and Wu Zhongmin 吴忠民’s book Essentials on Governance: Twelve Lectures on Social Contradictions in China.

To take full advantage of these translations of Chinese scholars’ works, readers should be aware of important differences in the discursive environments of Western and Chinese scholarship. While Western scholars are accustomed to a critical attitude toward the official positions taken by their governments, Chinese scholars must operate in a much more constrained environment when it comes to criticisms of government policies and positions. Sophisticated discussions and criticisms by Chinese scholars can easily be misunderstood by the Western reader as merely apologistic or “pro-government,” or even as simply “propaganda,” which can become an obstacle to appreciating critical insights that come from creative use of officially condoned concepts, such as that of “social contradictions” in Wu Zhongmin’s Essentials on Governance: Twelve Lectures on Social Contradictions in China. His work represents in fact the sophisticated kinds of constructive criticism that are coming from some of the most creative minds in China, including those who have been granted official recognition and distinction, as in the case of Wu.

Western scholars might also find some Chinese scholars’ observations either too specific or too general, often both, accustomed as we are to highly specialized monographs on a single topic and theme. That can keep us from appreciating the frequently thought-provoking generalized insights and small details such as those offered in He Xuefeng’s Governing Villages.  Professor He is an unusually keen field observer who has spent months upon months each year in two decades of researching rural China firsthand.  As the founder and leader of the largest and most influential program of rural studies in China, his on-site observations have stimulated and influenced large numbers of theses, dissertations, articles, and books in Chinese rural studies. The attentive reader can find much in his writing that is informative and stimulating.

A final difference between the two scholarly discursive environments is that, while Western scholars’ goals are often to apply or test major Western social science theories against the empirical evidence from China, the best Chinese scholars are often more interested in finding or defining prospective paths for China and or the Chinese people. It is a concern that can cast a very different light on the empirical evidence.

It is our belief that Western and Chinese scholars, given an understanding of the differential discursive contexts in which the two operate, can benefit greatly from learning from one another – hence the launching of this new subseries under the overall rubric of our Social Sciences of Practice series. Our series emphasizes above all the understanding of the practical realities of China and their implications for existing social science theories, be they “neoliberal,” “Marxist,” “postmodernist,” “substantivist,” or other. The new subseries continues and expands that emphasis. 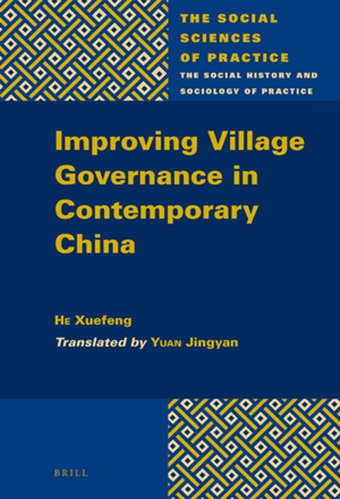 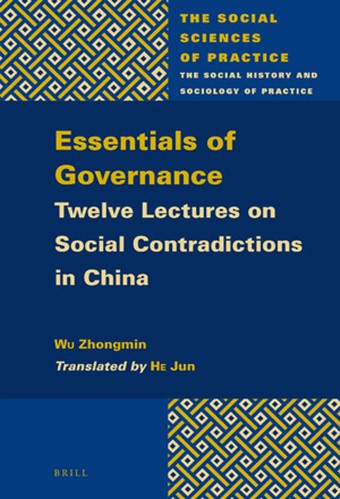