The Social Sciences of Practice

The typical social science study today proceeds from a certain theoretical position, and asks a question derived from that particular perspective, with the intention of proving (or, sometimes, disproving) the posited "hypothesis." This may be done explicitly or implicitly, but always with a host of assumptions, often unspoken, even unconscious.

Since almost all existing social science theories have originated from the West, such an epistemological approach often comes with the belief that the Western experience (e.g., capitalism and democracy and formalist law) and the theoretical abstractions therefrom are universally applicable. When applied to the developing non-Western world, the research can become mainly a matter of finding inadequacies in the subject country or region, often with implicit or explicit advocacy for development in the direction of the Western "model." This is most evident, for example, in the disciplines of economics and jurisprudence, the most formalistic and ideological of the "modern" disciplines.

Our "social sciences of practice," however, calls for inverting that epistemological process, to proceed not from (Western-originated) theory (and hypotheses derived therefrom), but rather from the practical realities of the subject country. Non-Western countries, faced with the economic-military as well as cultural-intellectual expansion of the West in modern times,  have been placed unavoidably into a historical situation of conflicting tugs between tradition and (Western) "modernity," the indigenous and the imported, East and West. What exist in practice are almost of necessity paradoxical when seen from the perspective of Western theory.

Practice, in fact, tells first and foremost about paradoxes - or the co-existence of pairs of seemingly contradictory and mutually exclusive realities that are both true and real, like (globalized) commercialization without development, or capitalism without democracy, or Westernized formalist legal codes without their judicial practice. It challenges the very validity of commonly used (Western) theories that presuppose a cause and effect relationship between those, and therefore cries out for new theoretical formulations. In addition, unlike theory, which tends to be dominated by deductive / formal (and Western-originated) logic, and hence insists on logical consistency, practice readily accommodates the seemingly contradictory. It demands conceptualization and theorizing in terms of its own logic - such as, for example, China's "feeling for the stones while crossing the river."

The perspective from practice is one that calls for taking historical process as the point of departure, and for theoretical formulations therefrom. Such practical and theoretical concerns do not mean, however, the simple rejection or disregard of Western social science theory, but rather deliberate dialoguing with existing theory, and also deliberate borrowing from and developing the West's multiple alternative theoretical traditions. Such research can in fact highlight the need to combine "mainstream" formalist theoretical traditions with alternative Western theoretical traditions to conceptualize Western experience itself -- e.g., combining the jurisprudential traditions of "classical orthodoxy" with legal pragmatism (and Marxism and postmodernism) to understand the past and present of American law, or the Smithian with the Marxist and substantivist to understand the economic history of the West. Better yet, to uncover the operative theoretical logics of those combinations that exist in practice and to search for ways to go beyond the either/or juxtaposition of  binaries that are seen to be mutually exclusive.

Our series proposes to include such works in economics, law, sociology, and political economy, as well as works on such Chinese innovations that have already been made in practice but have yet to receive full theoretical formulation and attention. Our goal is to develop a series of works guided by problematics and theoretical conceptions that are better suited to Chinese concerns and realities than typical "mainstream" formalist studies.

Addendum: WorldCat provides the most systematic information on a global basis listing all the libraries that have purchased access to a given book (only a few Chinese libraries have participated, however).We term this measure WorldCat-access, and have attached them to the individual titles as part of the information identifying the title and its reach. Shown data are from Nov. 20, 2022.

For our Chinese series in The Social Sciences of Practice, see http://www.lishiyushehui.cn/modules/books/cat.php?cat_id=81. Lisa Tran, Concubines in Court：Marriage and Monogamy in Twentieth-Century. WorldCat-access 653 Philip C. C. Huang and Kathryn Bernhardt, eds. The History and Theory of Legal Practice in China: Toward a Historical-Social Jurisprudence. WorldCat-access 1063. 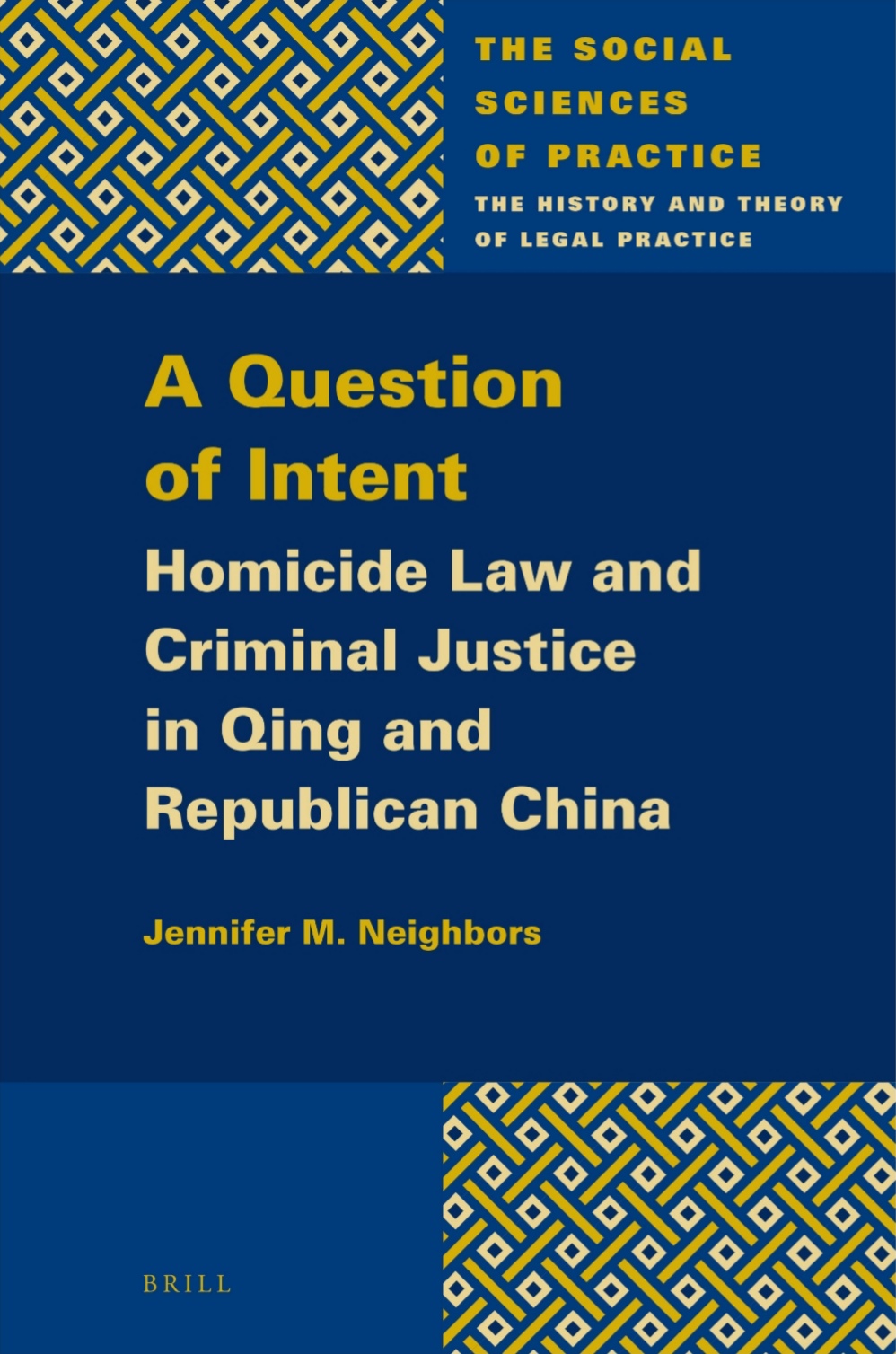 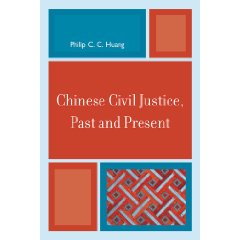